Laura Jacobs is an actress and classical Opera singer originally from Canada. Born in the heart of the prairies, in her teen years she moved to Vancouver, British Columbia where her passion for acting started. She began her training young and was in a prestigious high school theatre company performing as the lead in two productions per year.

She attended McGill University with a degree in classical theatre studies and psychology. She was an internationally represented fashion model and worked all over the world, primarily she had much success in Asia. In 2010, she moved back to North America to start her professional acting career. She has had a great start in the business and has some notable performances in “Percy Jackson and the Olympians”, and “Daydream Nation”. Laura has a comedic side, and also loves working with the “Funny or Die” team.

She continues to train with top teachers and is constantly fine tuning her craft. She also just signed to a Country Management label and is in the midst of recording her debut album. Audiences will see a different side of Laura next year when her lead roles in the “Muck” Trilogy films premiere, as well as a handful of other projects. 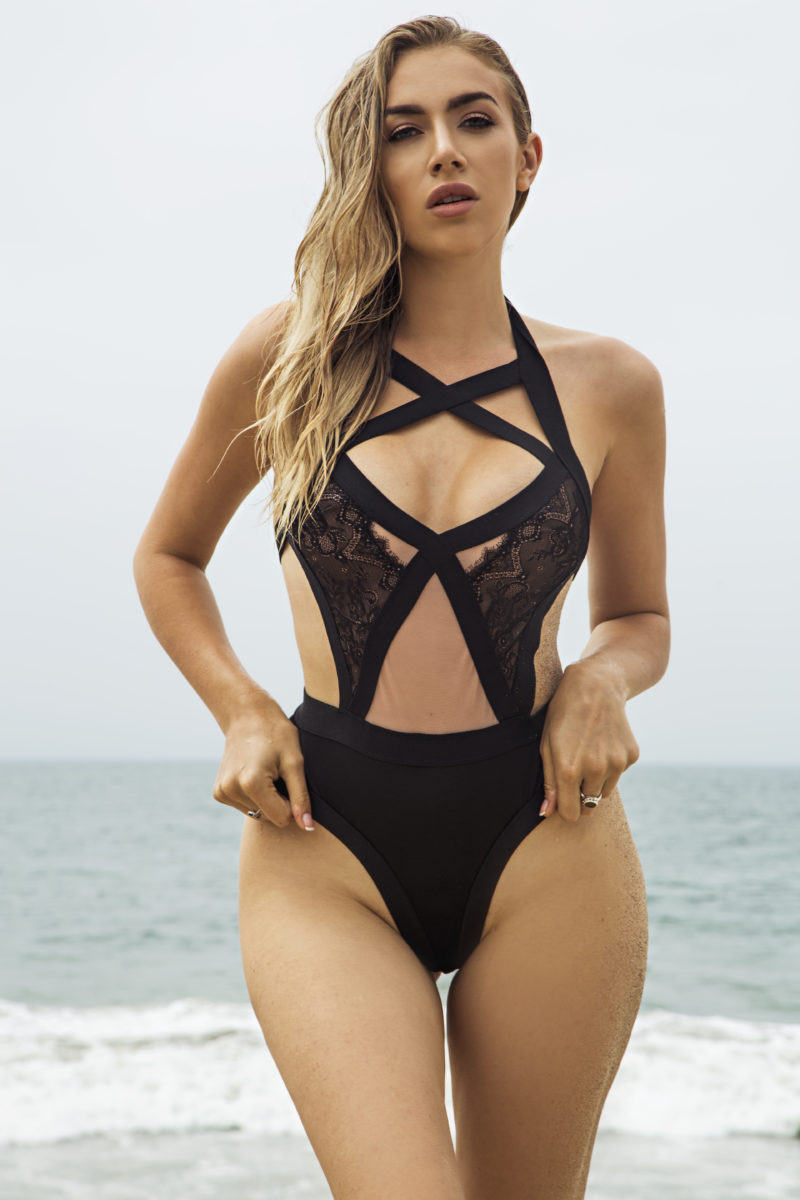 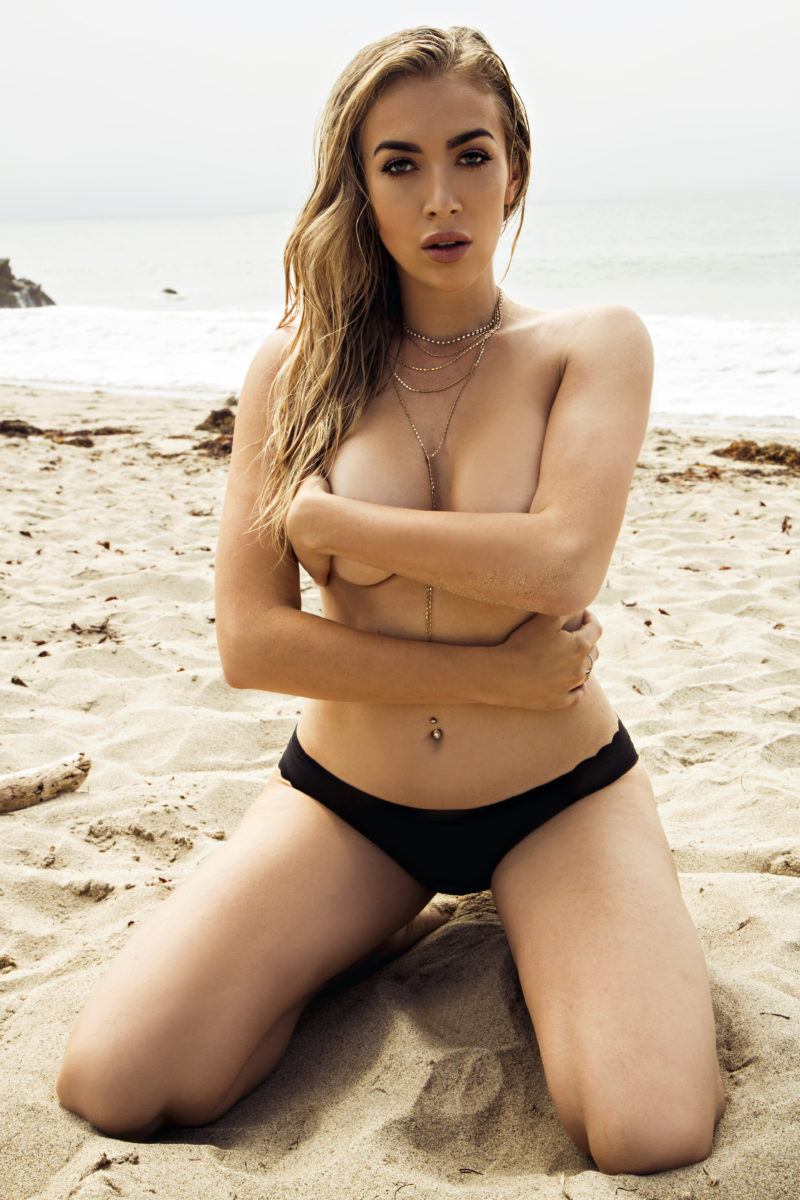 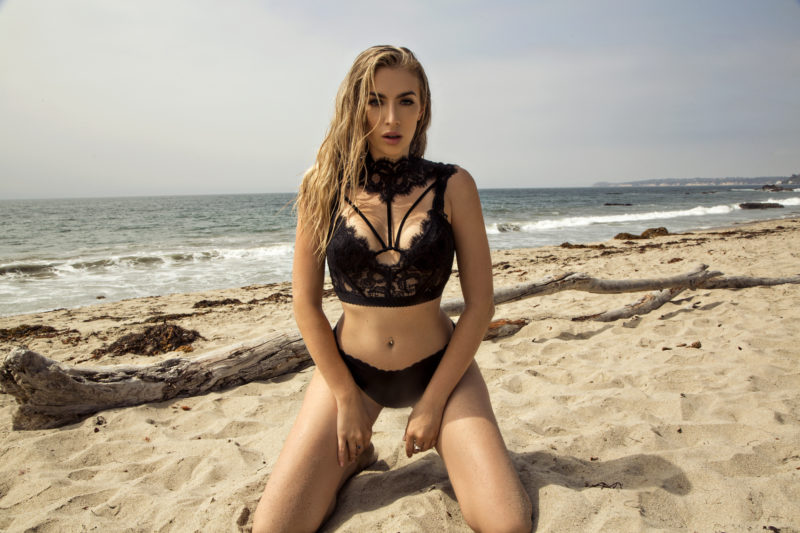 Yenitza Munoz – The world is your oyster!