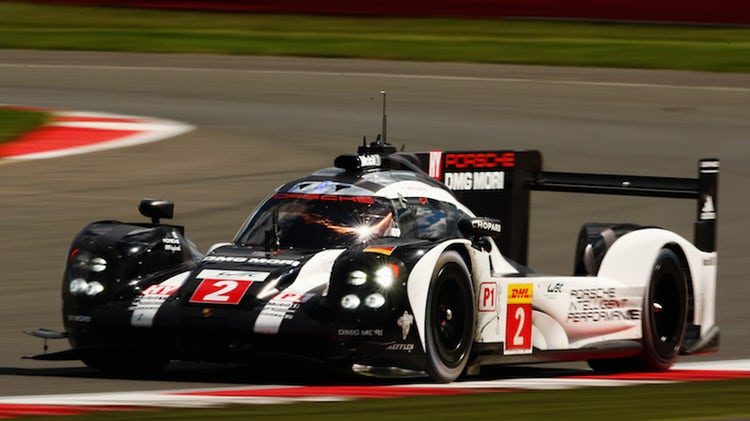 Personally, not a big fan of Porsche. I mean, if someone handed me the keys, no questions asked, I’d take it, but otherwise it’s not really my pipe-dream-ride. That’s not to say it’s not an incredible piece of auto-engineering especially this Porsche 919 Hybrid that was spotted at Le Mans this year, whipping around at speeds of 200 MPH.

I’ve really gotta give it up to race car drivers—never once have I looked at a car and thought, “Hm, I’d really like to see how fast this thing can go without undergoing engine combustion.”

According The Verge—”Porsche released the video today, which features driver Marc Lieb taking a full-speed lap around the famous 8.5-mile Circuit de la Sarthe in the company’s 919 Hybrid prototype car. Lieb knows his way around Le Mans — he won the race for Porsche last year, and helped bring home podium finishes in the two years before that. Here, the hybrid engine whines its way to well over 200 miles per hour on the longest straights as Lieb puts down a lap that’s only a few seconds off the race pace.”